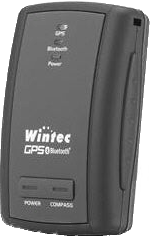 The device has been doing its job for years without complaint. In the beginning I read out the logs of my tracks, later I coupled it with the Bluetooth adapter unleashed (1st generation) from Foolography with my Nikon D300. I still use the logs as a backup in my digital picture albums.

But now a few words about the Linux software for configuring and reading the data.

It was originally written in 2007 by Jonathan Hudson and could be compiled on numerous Linux systems. So over time it always "wandered" along on my Kubuntu versions. Originally on version 10.04 LTS until today on 22.04 LTS. With it I can manage the versatile configuration of the device and also read out the tracks to add them as GPX files to my photo albums. 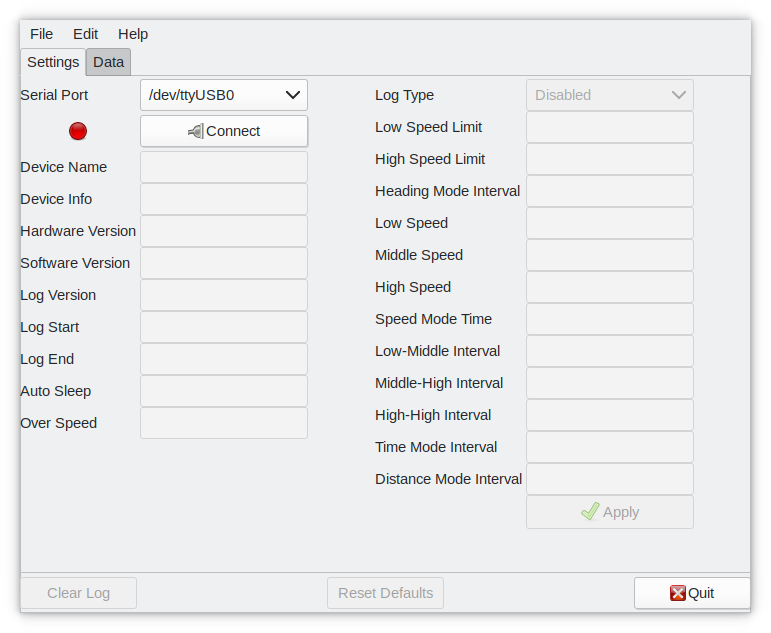 A little curiosity on the side:

Originally, Jonathan had taken the page about the project offline, probably because of the age of the software and in the assumption that nobody would use it anymore. At some point he noticed that there was a link to it from another page on the net. Well, I assumed that the linking page was my blog ;-) In order not to let the link go nowhere, he created a simple page to enable the download. Many thanks for this! A great service to a blogger he didn't know!!!

Curious, I contacted Jonathan and it turned out that my suspicions were correct. He kindly gave me permission (GPL or no GPL ...) to make the archive with the source code available for download here. I also learned that he has published the latest version on Github. It has received numerous improvements and is optimised for GTK3.

TIP: You need to put the user(s) to the group dialout:

You need to logout/login or reboot to take effect of this.

If you are interested, use such a logger and are using Linux, you can download the source code for compilation with instructions here:

If you want to get an idea of the program you can watch a small videotutorial, my only one so far, which I made in 2013 (in German language, duration: 12m46s):

Translation with help of deepl.com, using the free version